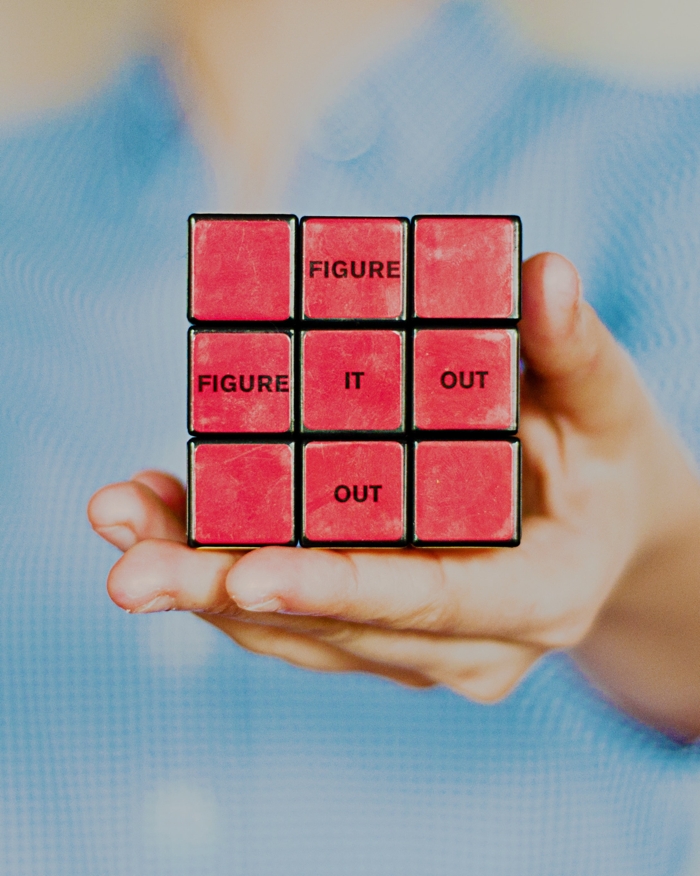 What is a Sad Path?

Sean Swope, our Lewis County commissioner, has a "Sad Path" problem. What is a "sad path" problem? The concept of Sad Path is probably best understood by explaining its compliment: the Happy Path. Wikipedia has an entry on the Happy path here that makes for some terrible reading.

It's a pretty boring definition. While common in technical fields, it's a little dry. Let me try to put this in more conventional terms:

In a given system, the Happy path is what would be considered the ideal outcome. This path would be indicative of everything going according to plan, just as desired.

For instance, in an ER scenario, the Happy path would likely involve a patient being admitted, triaged, cared for by an appropriately staffed department, correctly diagnosed and successfully treated.

The Sad path however is what happens when things don't go according to plan. When the unexpected occurs, parts of the system fail, or users find an unintended and/or incorrect way of interacting with the system.

In our ER scenario, a patient could be in serious need of medical attention but be aggressive or combative. The department could be short staffed, or waiting on a doctor. The patient could lie about their condition or history. A doctor could misdiagnose. A nurse could give the incorrect or wrong medication. A myriad of things could go completely wrong and I haven't even gotten to the billing aspect yet.

There's a tradeoff in the design of any system on just how much failure can be accepted or ignored. If you attempt to download a file, your browser doesn't go to extreme lengths to retrieve that file in case it fails. Often, the best route is to just retry. Building in extensive failsafe methods can be extremely costly and, if the potential failure is negligible, unnecessary. In other situations, failure states cannot be handled, only mitigated.

Swope has been extremely vocal that current approaches to homelessness are failing. He provides no support for this claim but he asserts it in public meetings often.

It appears to me that Swope, with the rest of the Board of County Commissioners (BOCC), are eliding or omitting a very important part of the conversation in how they plan to address our homelessness issue: that of the Sad Path outcomes.

In a recent article by our local paper, Swope expresses concern over the conditions of a local encampment. I don't think anyone would disagree with his assessment that encampments pose health risks for their inhabitants. A simple, inexpensive first step to mitigating these concerns could have been to provide portable toilets and a dumpster. But alas, Swope has a different solution.

In a draft titled "Encampment Removal and Cleanup Policy", the proposed ordinance states that the BOCC will hold a public hearing:

... and then consider passage of proposed Ordinance 1338, which would prohibit unauthorized camping on county lands

So our commissioner is proffering a "closing time" policy. Something along the lines of You don't have to go home but you can't stay here.

Perhaps in an effort to sound more compassionate, he told the newspaper:

“It stipulates that there is a designated county person going to sites, saying ‘You can’t stay here,
but how can we help? How can we get you what you need?” Swope said, adding that the approach would vary for each resident, possibly including contacting family members or a support network where possible, offering transportation to a shelter, connecting people with services and more.

Swope has so much confidence in this proposal being more efficient than current methods, he is asking cities to adopt the same restrictions so that the homeless definitely cannot go anywhere else (except perhaps to our neighboring counties):

“The hope and the goal here is as we’re passing this, that the cities would also pass the same ordinance. So that way we’re not pushing the issue to go from one spot to another, but that we actually address the issues that are taking place throughout our county,” he said.

The quote above is a direct copy from the original Chronicle article that first appeared but on review the article now reads:

There is no notice indicating the change to the quote above and the Wayback Machine didn't capture the update, but it was a point of discussion when the article first appeared. FYI. Update: A reporter from the Chronicle reached out to let me know that the quote should end with "hopefully". The missed note was an oversight.

There so much to unpack here and I have several more articles I'd like to write regarding this situation so in the interest of time I'm going to just touch on some of the most basic points.

This article began with discussion of the Happy Path vs Sad Path in regards to system design. I believe our commissioners are either ignoring or eliding the potential sad paths in their efforts to address our homelessness issue. Because of this, I also believe that while these efforts may be successful in removing or pushing out our unhoused population, it will not be effective in actually addressing the entrenched issues of homelessness. These efforts appear to be primarily concerned with the location and visibility of the unhoused, not their welfare (despite assurances).

The Biggest Sad Path of All

I'll have more to say about Swope's concept of "accountability" in another article but what happens when an individual fails their "accountability" requirements? THIS IS THE BIGGEST SAD PATH OBSTACLE I SEE IN ALL OF THIS. It's also exactly what Swope, and by extension our other political leaders, are either ignoring or eliding from the conversation.

They want people to be responsible. To get clean. Land jobs. Keep appointments. All of those great things. And yet, they want to heighten the barriers to success. If this population fails in these efforts, not only will their services and housing options be at risk or revoked, they will face potential criminal charges.

What then? They go to jail or perhaps get the option of drug court (which is a great program) at which some point they complete their sentence or graduate. Now they have gone full circle through the system and upon release, still face housing scarcity. But they possibly get one thing they didn't have before: an addition to their criminal record. Which should make looking for a job something of a challenge right?

Instead of solving the homeless issue, which is complicated by a myriad of risk factors, all our political leaders have done is just create a more circuitous route back into homelessness except this time with more legal and financial baggage. Unless, of course, for those fortunate souls on the Happy Path who manage to succeed navigating the higher barriers to their recovery and rehabilitation.

I can't think of a single person who is "pro-homeless". Encampments can be dangerous to heath and safety. Addiction, mental health issues, and trauma are all risk factors to a person finding themselves homeless. Naive solutions about "accountability" that simply add higher barriers while effectively punishing the population they aim to be helping are only going to just add more steps to an already difficult process.

Encampments are terrible. But they are also a representation of self organization and agency. People choose encampments because, like all of us, they value having some modicum of control over their lives. Even if it's in disrepair.

Be wary when local politicians use words like "push", "force", and "prohibit" toward marginalized communities.

What if instead of adding barriers, we met people where they are? What if we find solutions that also factor in the agency of the person we're trying to help? What if we recognized that housing is the first step in treatment, not a carrot to be dangled for jumping through hoops or to be taken away upon failure? What if we design a system that accepts that there will be failures but continually extends a bridge toward recovery and success?