A Plea to Sean Swope 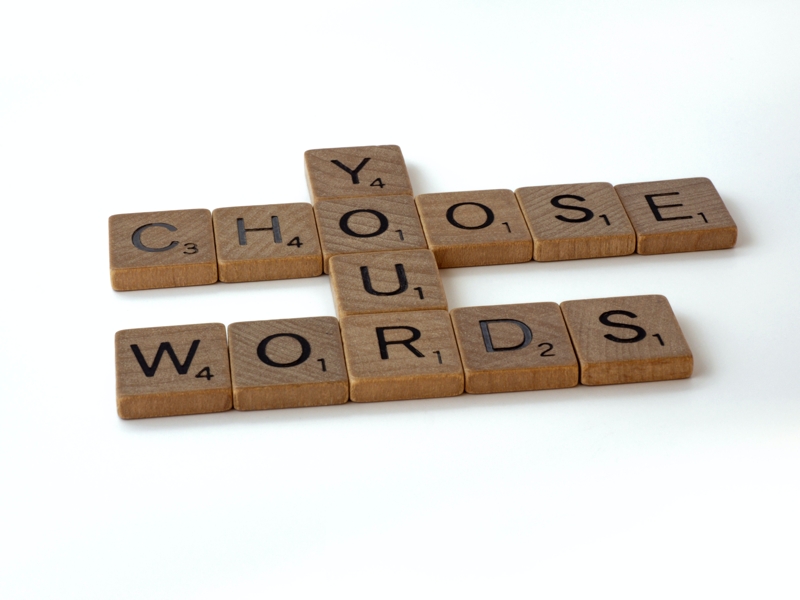 Sean Swope was recently on a local radio program expressing his frustration with Gather Church and the services they provide. There is a lot he had to say that should be addressed but my most pressing concern is with his issue regarding the needle exchange program.

Gather Church has a SSP, syringe service program, also known as a needle exchange. They operate a vehicle dedicated to driving out to areas providing not only needle exchange, but medical services, food, blankets, etc. to the unhoused population.

In what ways does SSP reduce harm? For starters, reusing needles increases a person's risk of contracting and/or spreading diseases. Providing a needle exchange service reduces the harm not only to the unhoused population, but greater population of our area.

Another understated way SSP reduces harm: by exchanging old needles for new, people are incentivized to collect old or discarded needles to be properly disposed of rather than leaving them in areas where the larger community, including children, could discover them or become infected with potential diseases. Once again, the primary goal is harm reduction.

There are more benefits that could be laid out, but for the purposes of post, I'd like to turn attention to a concern I had regarding Swope's radio program discussion: after the discussion was abruptly turned toward homelessness, Sean Swope specifically made two references to the time and place the SSP vehicle provides services.

While the SSP isn't a secret, and Gather keeps a consistent schedule to better serve the unhoused population, I have reservations when a vocal critic of said service appears to publicly announce where and when this vehicle will be operating given our current political climate. While this could just be interpreted as wanting to be as informative as possible, I note that Swope didn't even bring up the fact this his encampment proposal is up for public discussion October 25th.

Why say all this? I was informed yesterday that while the Gather SSP vehicle was transiting between locations, a vehicle abruptly cut them off and the occupants of said vehicle then proceeded to yell epithets and give the one finger salute for some distance. I highly doubt this is directly related to Swope's comments, but I certainly have concerns going forward. We all know being opposed to something is our God-given right. But how we oppose something matters. Greatly.

This vehicle has a driver, a passenger in the front, and usually several medical personnel in the back and while this event was more annoying than dangerous, I can't help but wonder what may happen if a sitting commissioner continues to broadcast the location of this vehicle while drumming up opposition to the services it provides.

These are people. Human beings. They have families and people who care about them, myself included. I beg those opposed to these services to please exercise caution in their rhetoric. To be mindful that these perceived opponents are also human. They have feelings and a right to safety and security as we all do. Regardless of our differences.

Photo by Brett Jordan on Unsplash